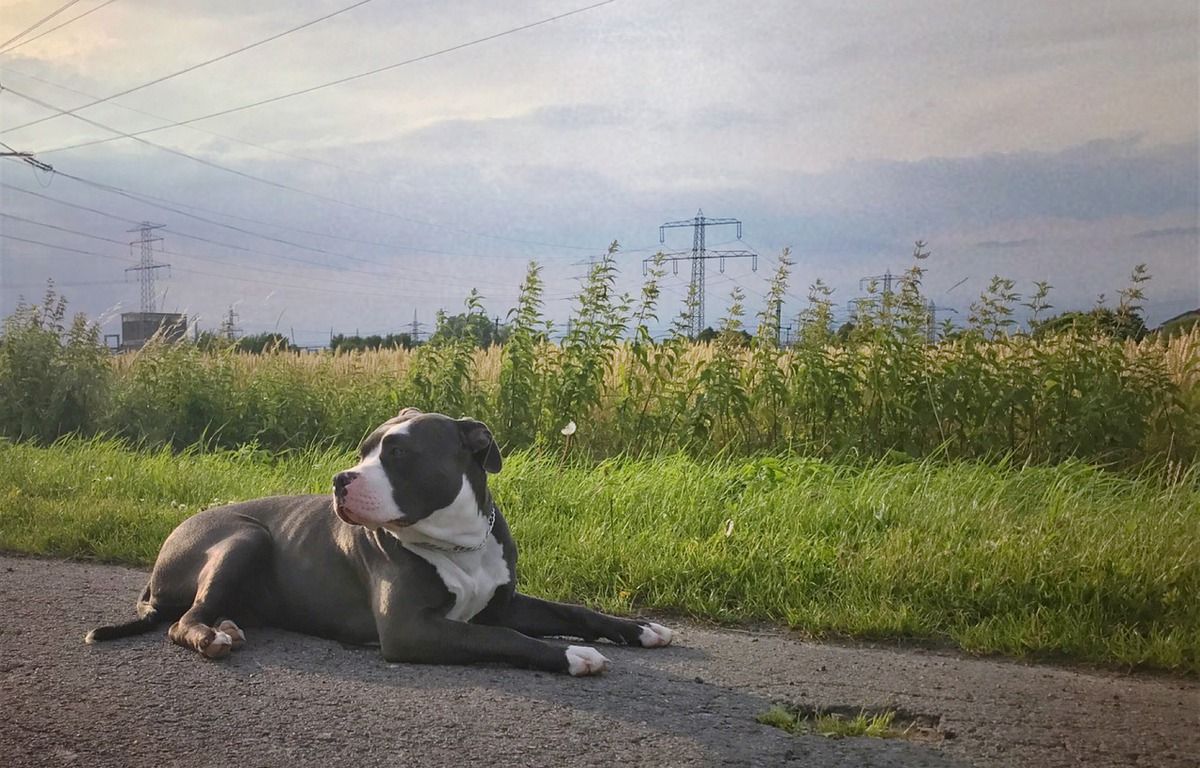 A 12-year-old child was injured in Saint-Nicolas-de-la-Taille (Seine-Maritime), near Lillebonne, on Wednesday. While riding a scooter, he was attacked by two American Bully breed dogs, reports 76 News.

The canids were not with their master at the time of the events, said a judicial source. He was later identified. The child was bitten in various places: “arms, head, knee and thigh”, detailed the same source.

The two dogs also attacked an elderly person, biting her on the hand. The victims were taken to hospital due to their injuries. The child was evacuated to Rouen while the elderly person was hospitalized in Le Havre for an operation.

The animals were taken care of and then placed in the pound. An investigation has been opened.