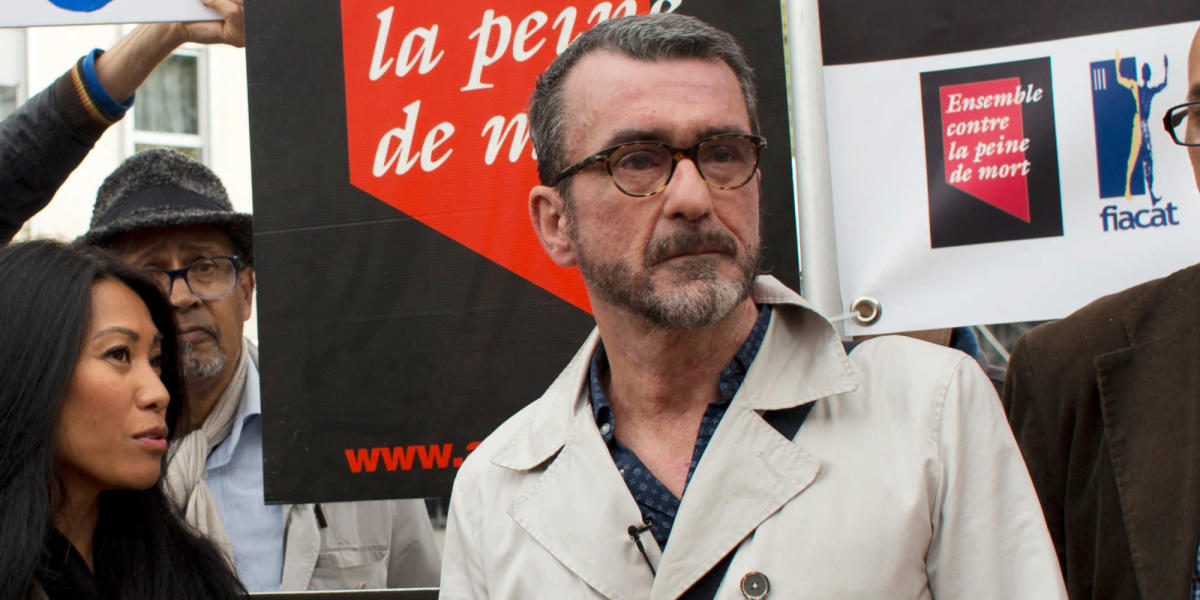 Here is his platform: “About 1,650 French people are currently detained abroad. Some were placed in detention for a short period in a country whose judicial system is more or less respectful of individual freedoms. Others, on the other hand, are prosecuted or sentenced in conditions that completely violate the rules relating to fair trial. Seventeen French nationals are sentenced to death around the world, including 11 in Iraq. The question of the extent of consular protection takes on its full meaning with regard to these nationals whose means of defense are neglected.

When a French person is detained outside the national territory, the French consular authorities are supposed to be informed without delay – but this is not always the case – for the purposes of implementing the so-called consular protection, provided for by the convention. of Vienna of 24 April 1963. This protection is quite formal. It obviously does not allow the French authorities – at the risk, otherwise, of judicial interference – to interfere in the local procedure. The convention only authorizes the consular authorities to visit their compatriot, to ensure that he receives the care that his state of health requires and to inform his relatives.

The decree of 4 May 2018 provides, however, that consular protection also concerns the assistance due to nationals of the European Union who are victims of a crime or misdemeanor abroad. The question…